We sell original Red army uniform and its parts from the Second World War. In this category you will find original WW2 soviet army uniform of war production, originals made just after war and replicas close as possible to original. All replicas are made from original materials made according to technologies of those times with an emphasis on the smallest details.

Product was added to cart! 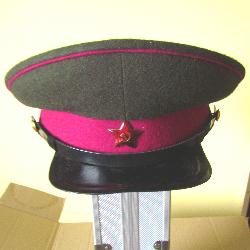 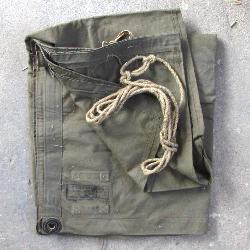 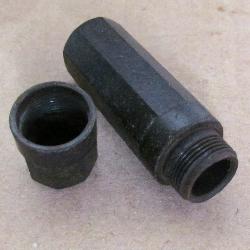 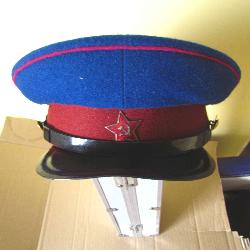 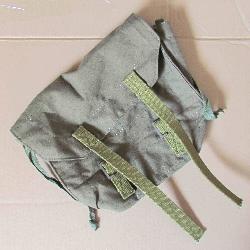 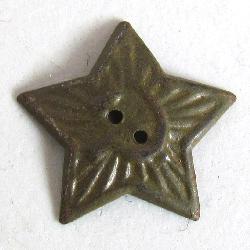 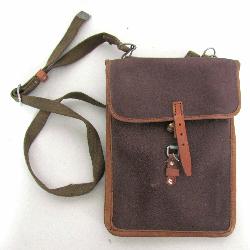